The economy of Abohar is primarily agriculture based. The region is fertile and grows several crops such as rice, wheat, cotton and others. Abohar is one of the biggest cotton producing regions in North India. Several citrus fruits including the famous 'kinnow' and vegetables also grow here. It is often referred to as the "California of Punjab" thanks to its fertile soil, excellent irrigation facilities and especially due to the production of a fruit known as Kinnow. 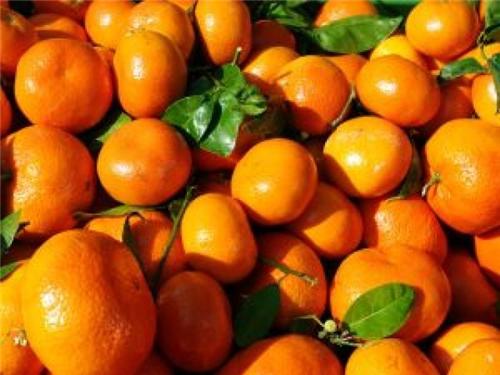 There are several mills and industries in the region such as cotton industries, refined industries etc. Prior to the partition of the country, Abohar was a major wool market. Businessmen used to export wool to outside countries such as Britain from Karachi. There are some heritage cottage industries as well in the city. The city also has a bio gas plant known as ‘Anand Energy’. It is the first bio gas bottling plant in the country.

Several cotton industries are present in the city. This industry employs several thousands of people. Abundant raw material, skilled labor, excellent infrastructure and an established industrial system has led to the flourishing of cotton industries in the region. Here are some of the most well-known names in the cotton industry in Abohar.

Some of the major Cotton Industries in Abohar are:

Luxmi Textile Industries:
Established in the year 1997 and employer to almost 50 people, the company has 3 units.2 of which is situated in Panipat and 1 in Abohar. The company has a team of trained and experienced employees who takes care of the entire process of manufacturing and then dispatching of the goods that is produced. For Textile Scrap fabrication, machines like Hydraulic Press, Carding Machines and Step Cleaner are used.

Some Other Industries in Abohar