Although Abohar is not a very popular tourist spot, it has a lot to offer to the residents and visitors in terms of entertainment. The modern times have brought to us several avenues by which we can enjoy ourselves. These days there are several things for people of all age groups and tastes. It is impossible for anyone to get bored when they have so many things to keep themselves engaged. 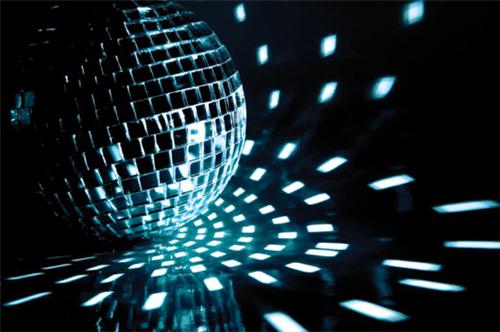 Some of the popular entertainment options in the city include dining out, shopping, watching movies etc. There are several restaurants, shopping stores and movie theaters in Abohar for the people to enjoy. Many people spend their evenings in either of these places enjoying the many attractions offered. In fact, it is the constant endeavor of the city administration to offer as many entertainment options as possible to the people of the city.

Just as with the rest of the country, the mall culture is present in Abohar too. Whether it is national or international brand of any item, you are sure to find everything in the malls.

Apart from this, there are boutiques and roadside shops that stock a wide range of items to suit different tastes and budget. For people who wish to engage in a shopping spree, the shops in the city won’t disappoint. 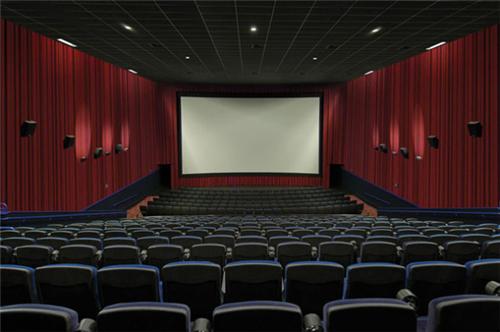 Watching movies is a popular form of entertainment and Abohar too has movie halls that offers this facility to the residents of the city. You can catch the latest bollywood flicks in these halls. One such halls in Abohar is:

Abohar in Punjab boasts of several dining options. There are all kinds of eateries including coffee shops, food chains, dhabas and regular restaurants to cater to the taste buds of the people of the region. Diners can sample an array of delectable dishes at the city restaurants. Small cafes offering beverages and snacks are a common hang-out place of the youth of the city.

Sightseeing in and around Abohar

Abohar has some attractions for everyone. Everyday these spots are thronged by locals and visitors alike.

Abohar Wild Life Sanctuary - Spread across 13546 acres of land, the sanctuary covers 13 villages inhabited by the Bishnoi community. It is home to diverse flora and fauna.

Gurudwara Bad Tirath Sahib - This ancient Gurudwara is situated at Haripur village. Beautifully constructed, it is an important place of worship for the devotees.

Gurudwara Nanaksar Tobha - This Gurudwara is one of the most famous religious sites of the Sikhs. The sacred Sarovar, called Tobha is situated there and is believed to have curative powers.

Parks - Two major parks in the area are Patel park and Nehru park. Sprawled across huge lands, both offer scenic beauty and are an ideal place to play and relax.

Panj Peer Shrine - It is a shrine of the Muslim saints. Several people of all faiths visit the shrine every year. It is believed that wishes made here are fulfilled.

With so many entertainment options, Abohar has a thriving life and offers something for everyone to enjoy his or her time in the city.