Abohar is the largest city in the district of Fazilka in Punjab. It is home to several sites of historical and religious importance. Over the last few decades, it has grown from a small area to a buzzing city today with innumerable facilities for the residents. It boasts of good infrastructure, educational facilities, industrial development etc. The city offers a host of services to its residents. 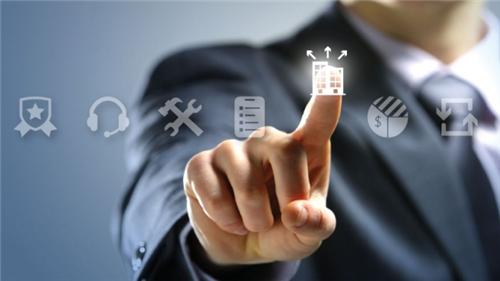 These services are important to enable the people to lead a good life. These are also essential to ensure that business owners are able to run their business without any problems of any kind. Many people are increasingly coming forward to set up shops and centers to offer these services to the people of the region.

Almost every major bank of the country has its branch in the city. These banks also have their ATMs spread all across the city. Some of the leading banks that have branches in the city are State Bank of India, State Bank of Patiala, Axis Bank, ICICI Bank, Allahabad Bank, Punjab National Bank etc. These banks provide several kinds of financial services to the people of the city for their personal and business purposes.

Telecom services are an imperative in today's world. The city is connected to the rest of the world through the communication services offered by leading companies such as BSNL, Airtel, Vodafone, Aircel etc. Every company has its office in the city and there are several shops that sell mobile phones and connections to the local people.

The city has developed postal services that help the people in the city to send letters and parcels to their contacts outside the city. The facilities of speed post and courier are also available to the residents. These services are immensely helpful for business owners and other people in the region.

Packers and Movers in Abohar 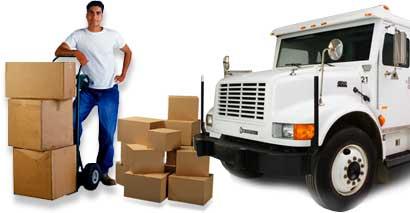 Some of the packers and movers in Abohar are: 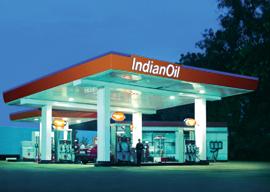 Petrol pumps provide a very important service to the people of the city. The entire transport system can function only if there are petrol pumps to provide them the fuel to run. Today most vehicles run on diesel and petrol.

Petrol pumps bring these to the vehicle owners thereby enabling them to run their vehicles smoothly. Without petrol pumps, it will not be possible for a city to function efficiently. With the increase in the usage of automobiles, the requirement of petrol is also increasing.

Here is a list of the petrol pumps in the city with their address:


Apart from the above mentioned, there are several other petrol pumps in the area such as RS Gulati & Sons, Sandeep F/S, Nagpal Petrol Pump, and Indian Oil petrol pump among others. All the petrol pumps are manned by trained personnel and help meet the diesel and petrol needs of the vehicles in the city. There are many other services that exist in the city as well such as police services, law and order, internet services etc to make life easier for the local people.