Weekend trips from Abohar are just the right thing for people who want to take short breaks and lift their spirits up in order to start work again with a fresh mind. Abohar which has many places nearby offers variety of options to choose from when it comes to weekend trips .The location of Abohar is also quiet favorable for  the people to take short breaks and rewind themselves.

Abohar is well connected to all the destinations via roadways and railways which the visitors can avail to reach the place if intrest. Some of the popular destinations have been listed below along with the major attractions:

This is one of the oldest planned towns in India. It is located 34.6 Km from the city of Abohar. Though it is a small town in Firozepur district, it has a lot to offer to the visitors.

Some of the key tourist attractions are: 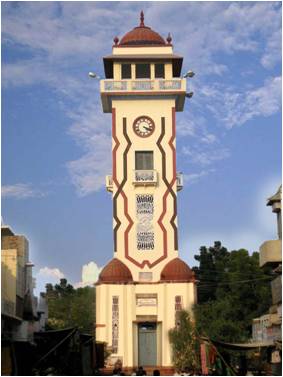 Bathinda is a famous tourist attraction in Punjab and is located about 80.7 Km from Abohar. It takes around 1 hour 30 minitues to reach the city, which is famous for its many cultural and religious attractions.

Some of the major tourist attractions are: 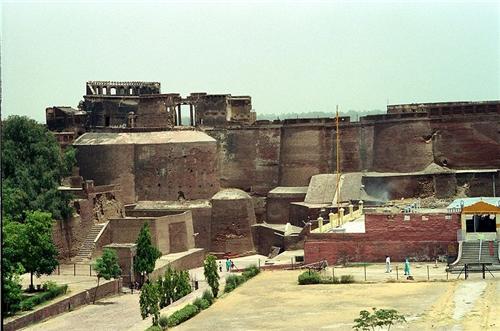 Situated 102 km away from the city Abohar it takes just 2 hours to reach the place Faridkot which has got historical significance. Along with many Gurudwara Faridkot have other places of attractions also.

Some of which is listed below:

Ferozepur, situated near the Indo-Pak border, is 114 Km away from Abohar. It takes about 2 hours to reach the place. This city has a lot to offer to the tourists.

Some popular tourist spots are:

A popular tourist spot for both religious and historic reasons, Ludhiana is the largest city of Punjab. The city is located 206 Km from Abohar and it takes about 3.5 hours to reach the place.

Some of the major tourist spots are: 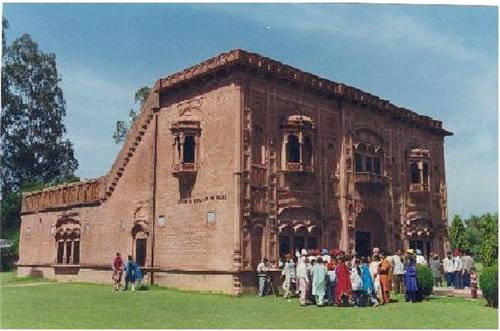 Jalandhar is one of the oldest cities of Punjab. It is situated on the Grand Trunk Road. Situated 216 km from Abohar, it takes around 3.5 hours to reach the place.  Jalandhar is a popular destination and has a lot to offer to the tourists.

Some of the popular tourist destinations are: 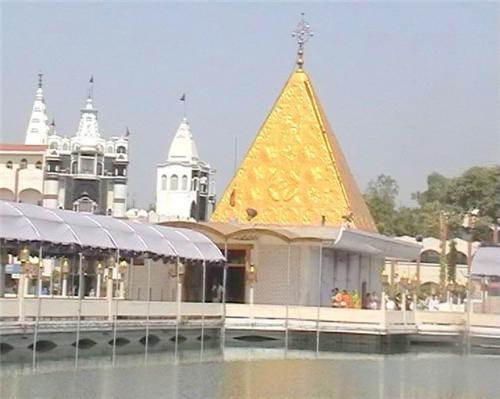 One of the ancient cities of India, Amritsar is a famous pilgrimage center for the Sikhs from all over the world. It has many tourist attractions to offer. It takes about 3.5 hours to reach Amritsar, which is at a distance of 226 Km from Abohar.

Some of the prominent tourist places in Amritsar are mentioned below: 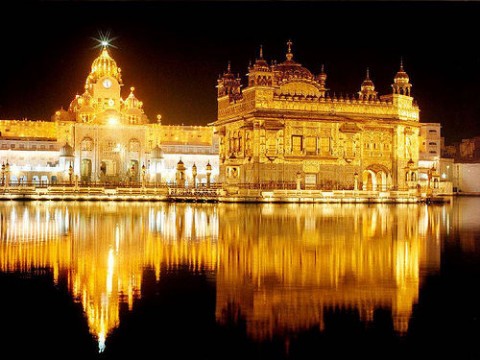 Apart from the above places, which can be visited from Abohar easily, some other places like Moga, Sangrur, Pul Kanjari, Tarn Taran and Kapurthala among others are also located at a short distance from Abohar and can be visited on a weekend.